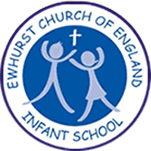 Welcome To Our School 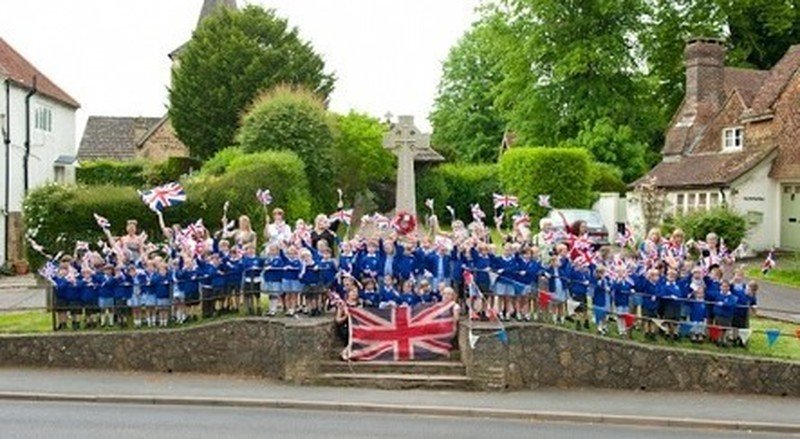 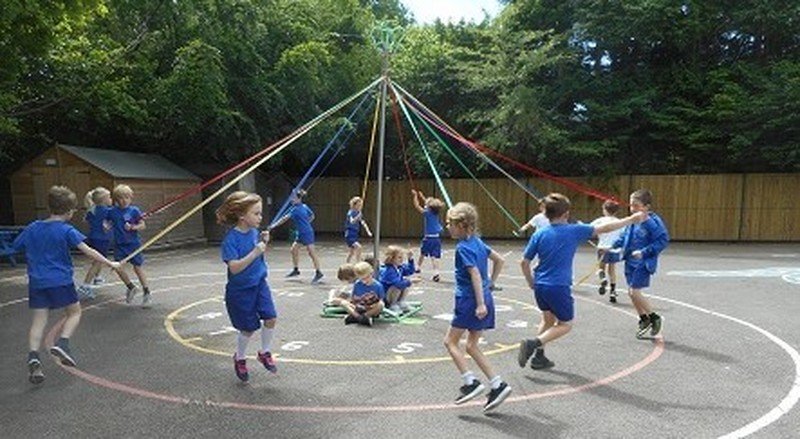 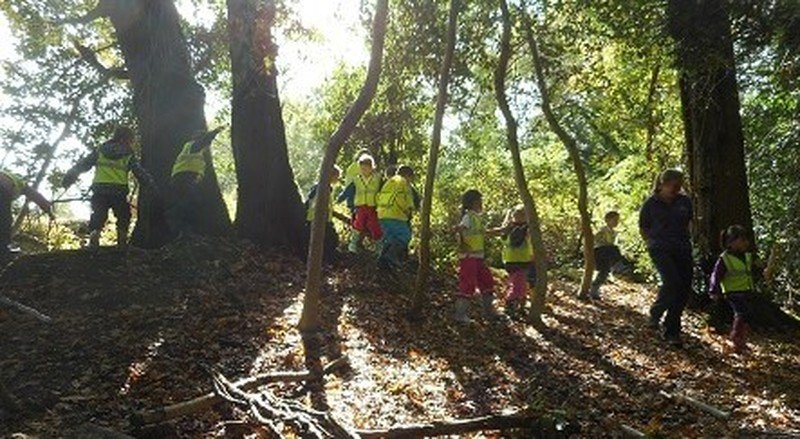 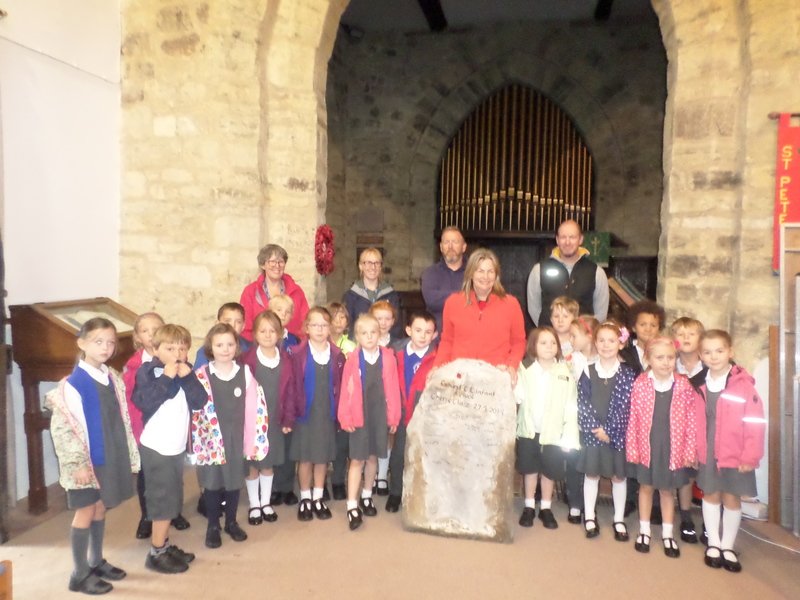 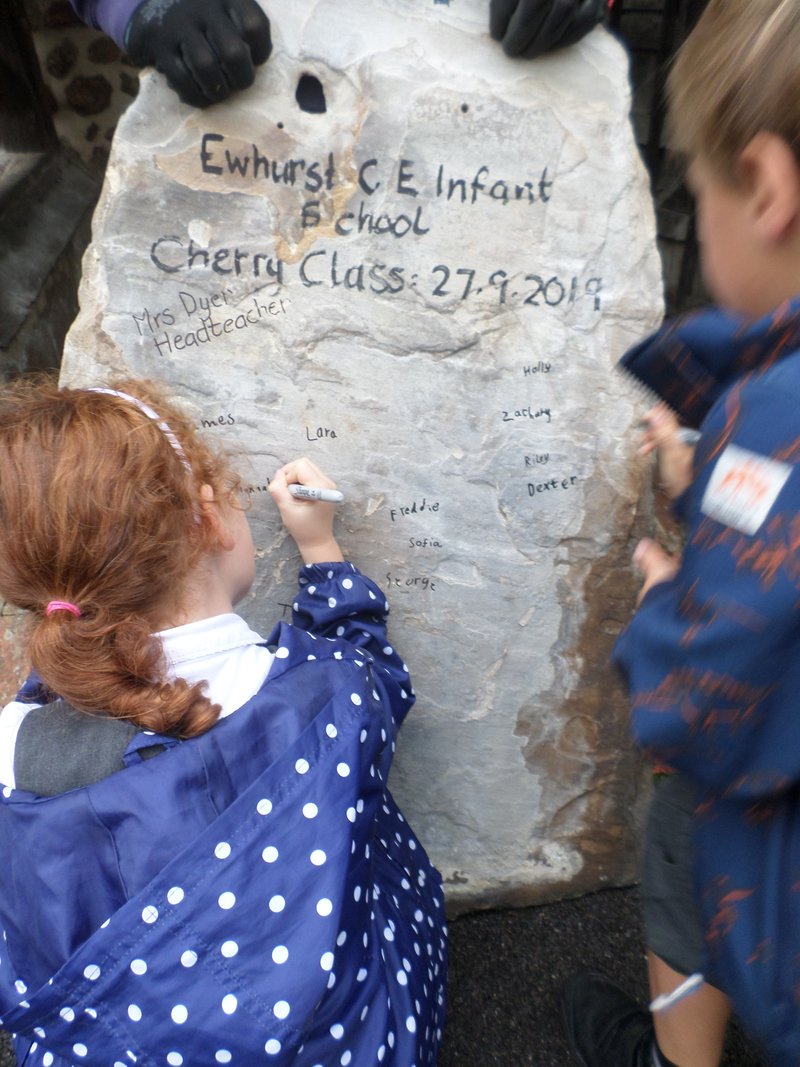 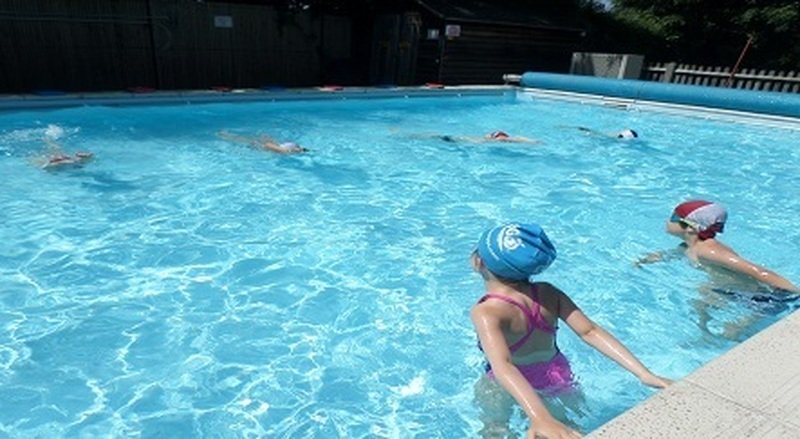 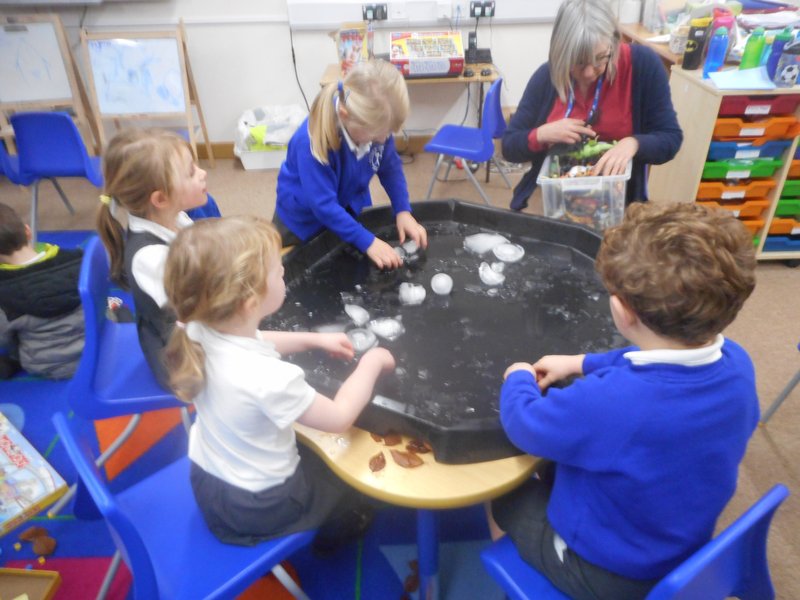 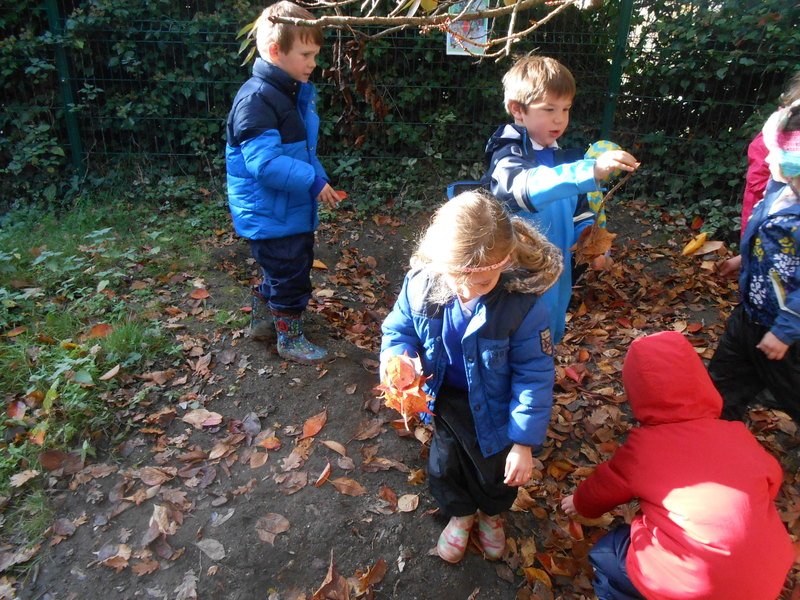 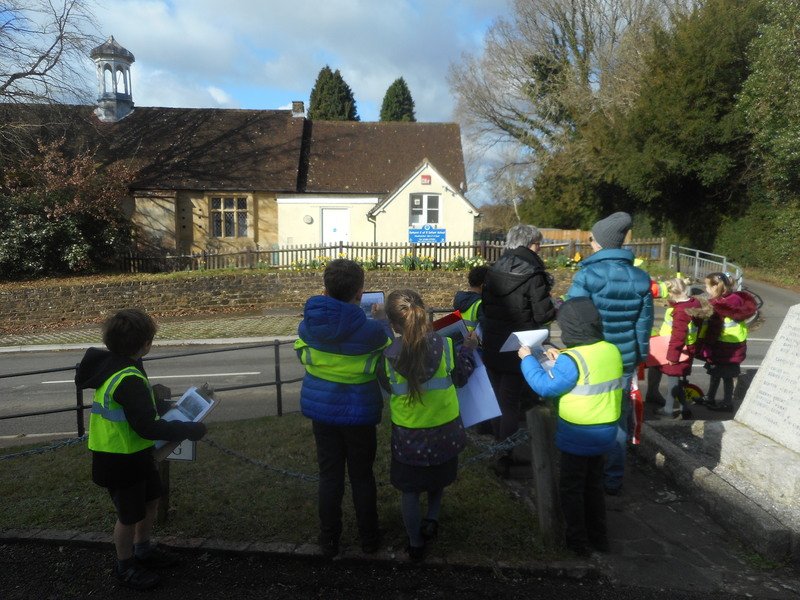 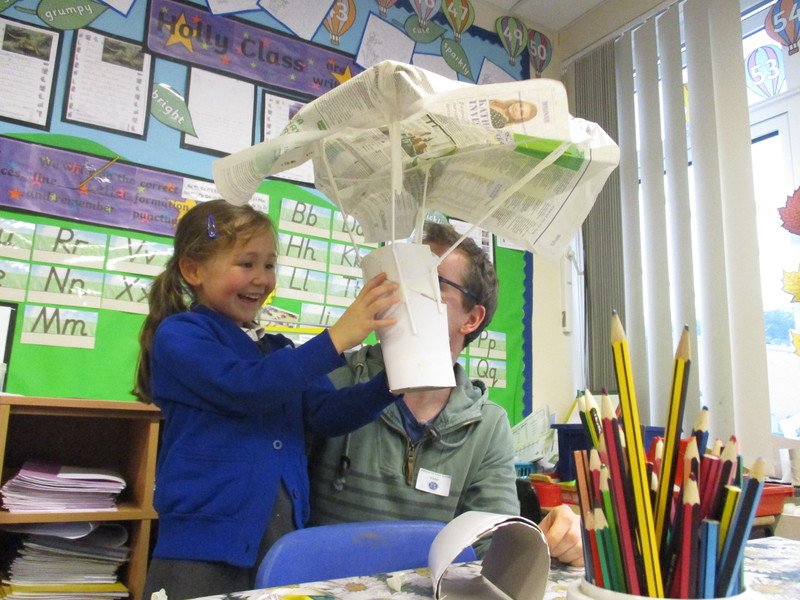 Christian faith must be like a tree, reaching to heaven and rooted in love.

Education has been provided in Ewhurst through close links with the parish church since the early 18th century when a charity school was set up during the ministry of William Whitfield, Rector of Ewhurst from 1693-1715. In 1822 the school became a national school. From 1833 government grants were available to schools sponsored by The National Society towards the cost of school buildings and from 1841 applicants were required to adopt a trust deed, stating the permanent dedication of the site to the purposes of education and allowing the right of government inspection.

Revd Cooper gave Glebe land for the building of a new school and applied for a grant from the National Society in June 1845. After a delay due to the sudden death of Revd Cooper, The Trust Deed was signed on 12th February 1846. The original school is in daily use to this day and is considered to be one of the oldest in Surrey still to be in use as a school. 2012 to celebrate the Queen's Diamond Jubilee

How can you help us celebrate?

The current children will be celebrating this event in the summer term and as we are currently unable to invite past pupils into our school due to coronavirus we would love to receive video or audio clips of memories of past pupils. The swimming pool is still in use after nearly 60 years! The children in school will also be sharing current experiences of school during lockdown which will become part of the social history of Ewhurst School- please take part by emailing us on the following address info@ewhurst.surrey.sch.uk  We cannot wait to hear from you all! 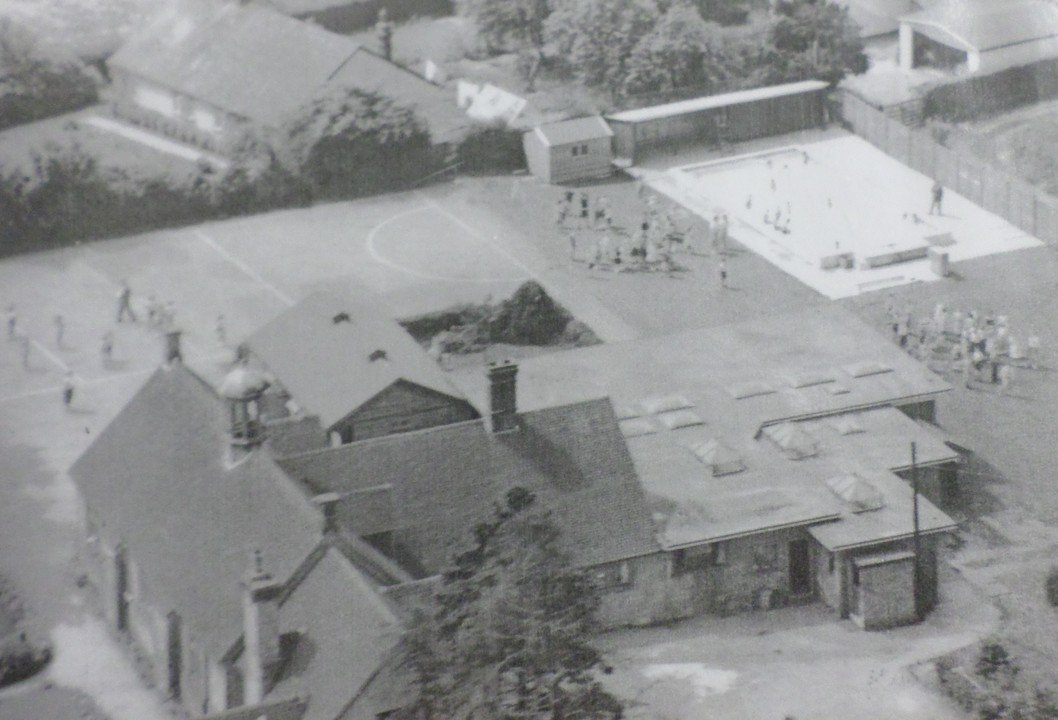 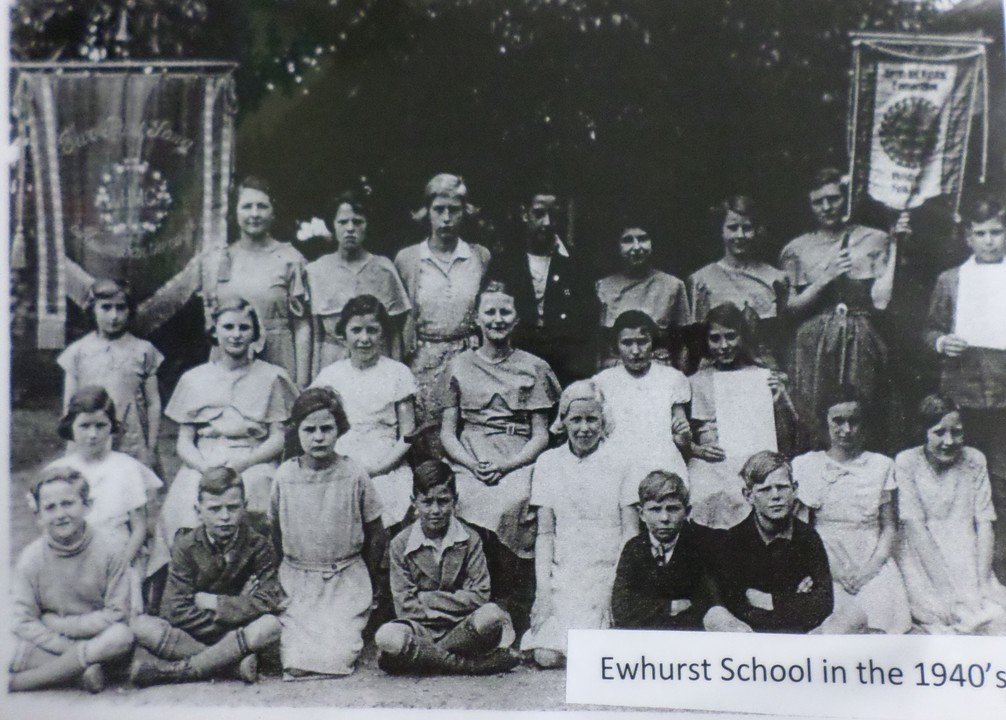 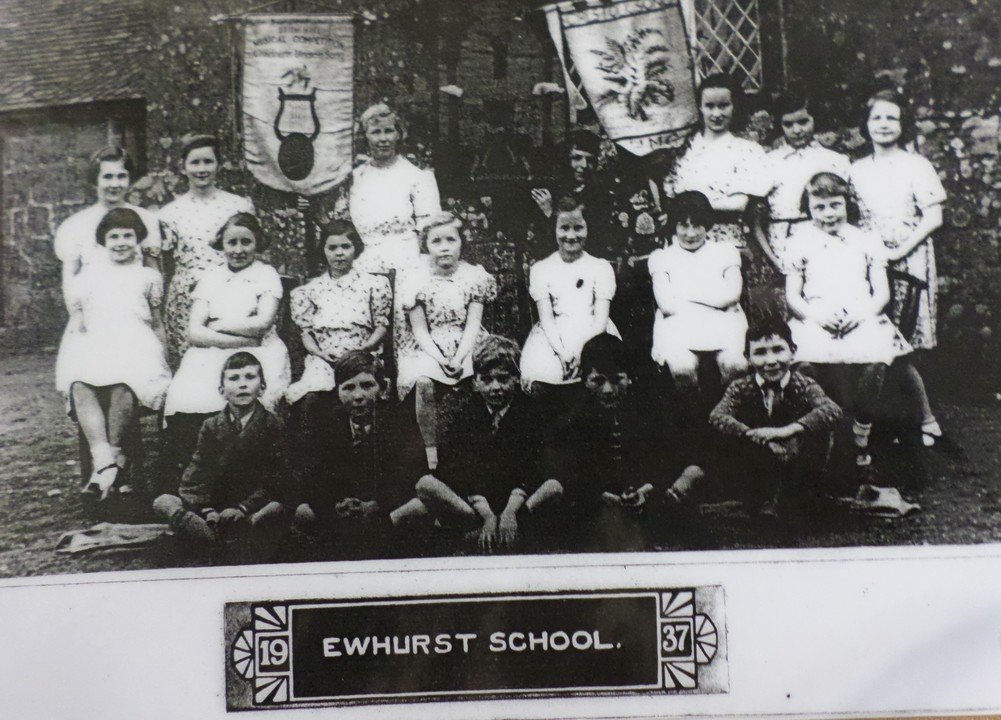